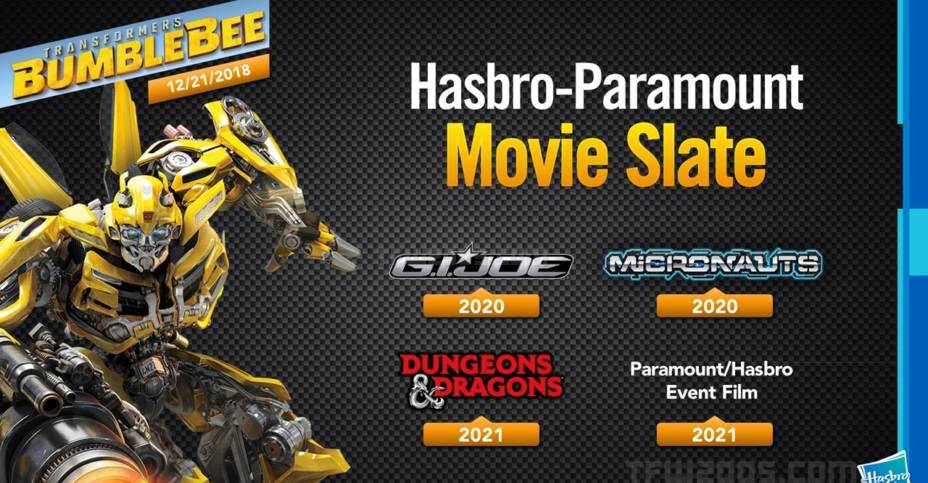 Return to “G.I. Joe: Ever Vigilant”