The Hasbro Panel at JoeCon 2015 has begun! Stay tuned for info as it’s received. Reports are that the Wi-Fi connection is giving everyone there a really hard time, so it’ll be slim pickings until it can get sorted out. We’re just as frustrated about this as you are.

WOW, how amazing is this – the character’s name & birthplace is a tribute to Gary Goggles Head, aka Gyre-Viper. *APPLAUSE* 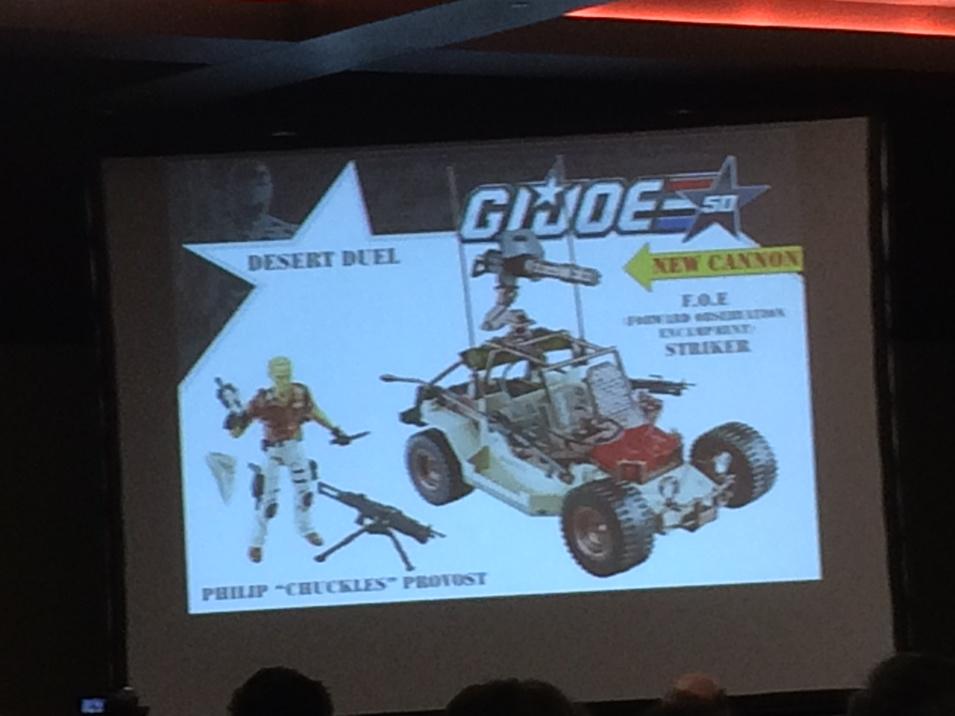 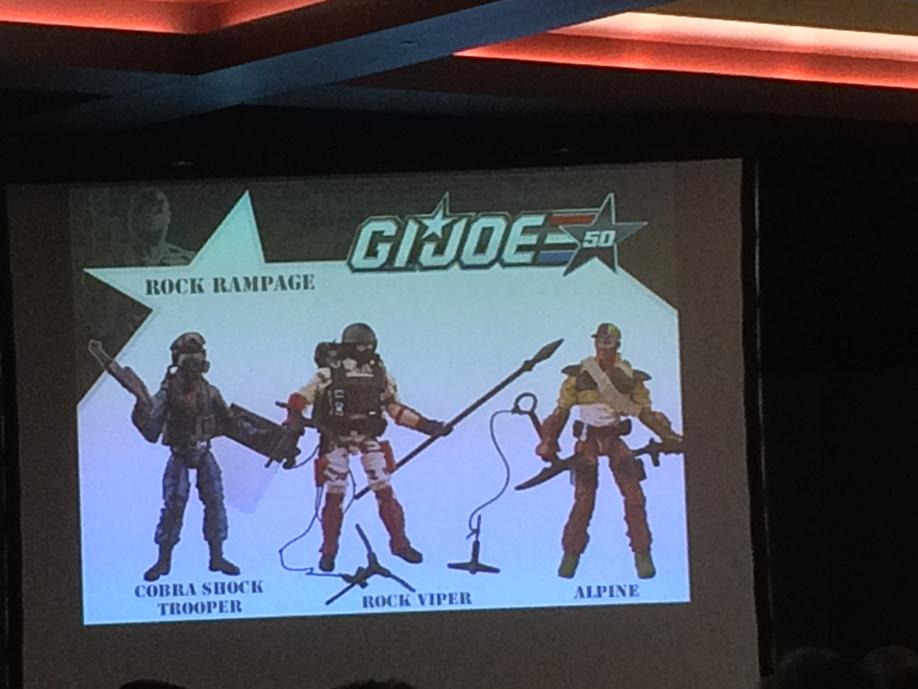 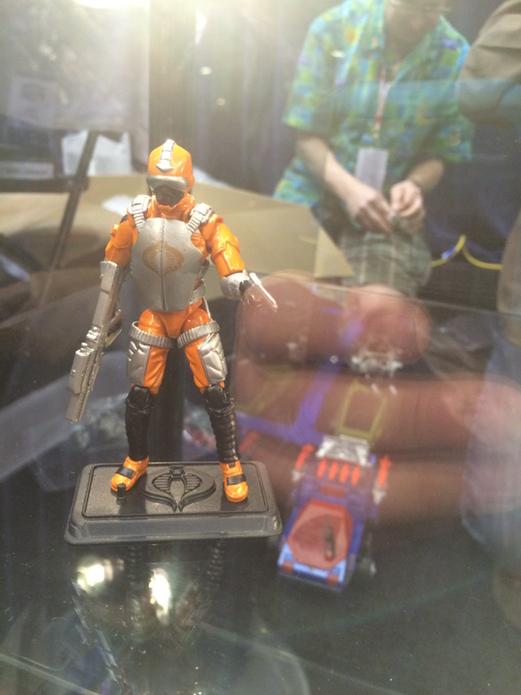 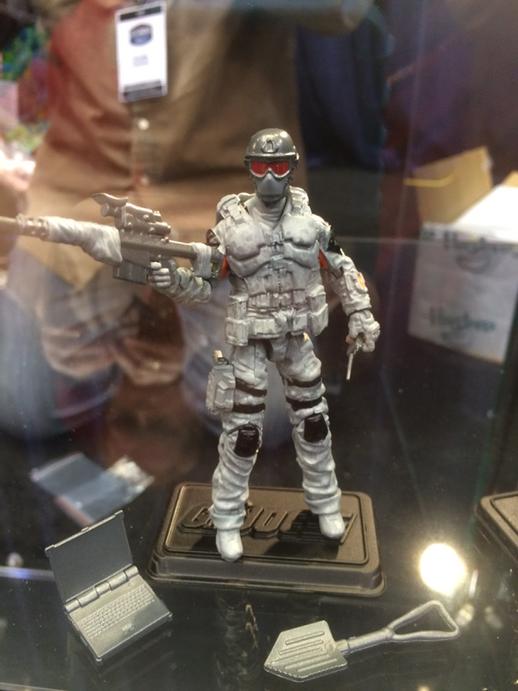 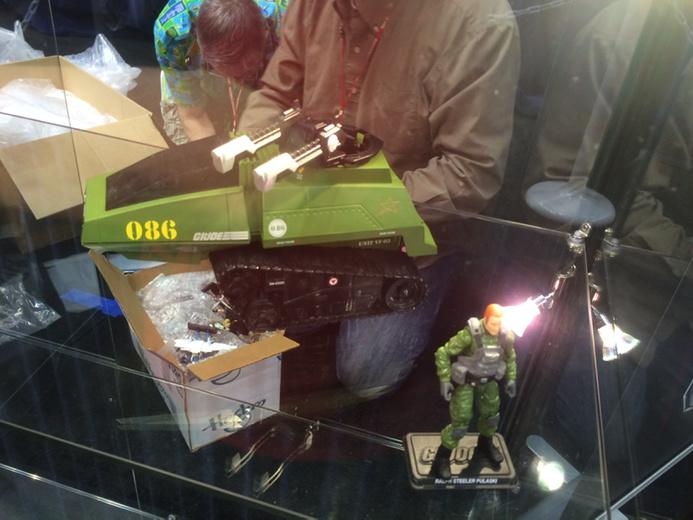 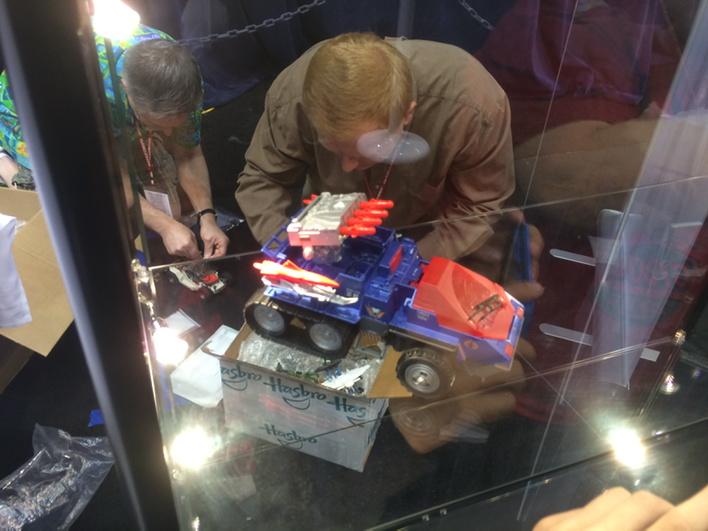 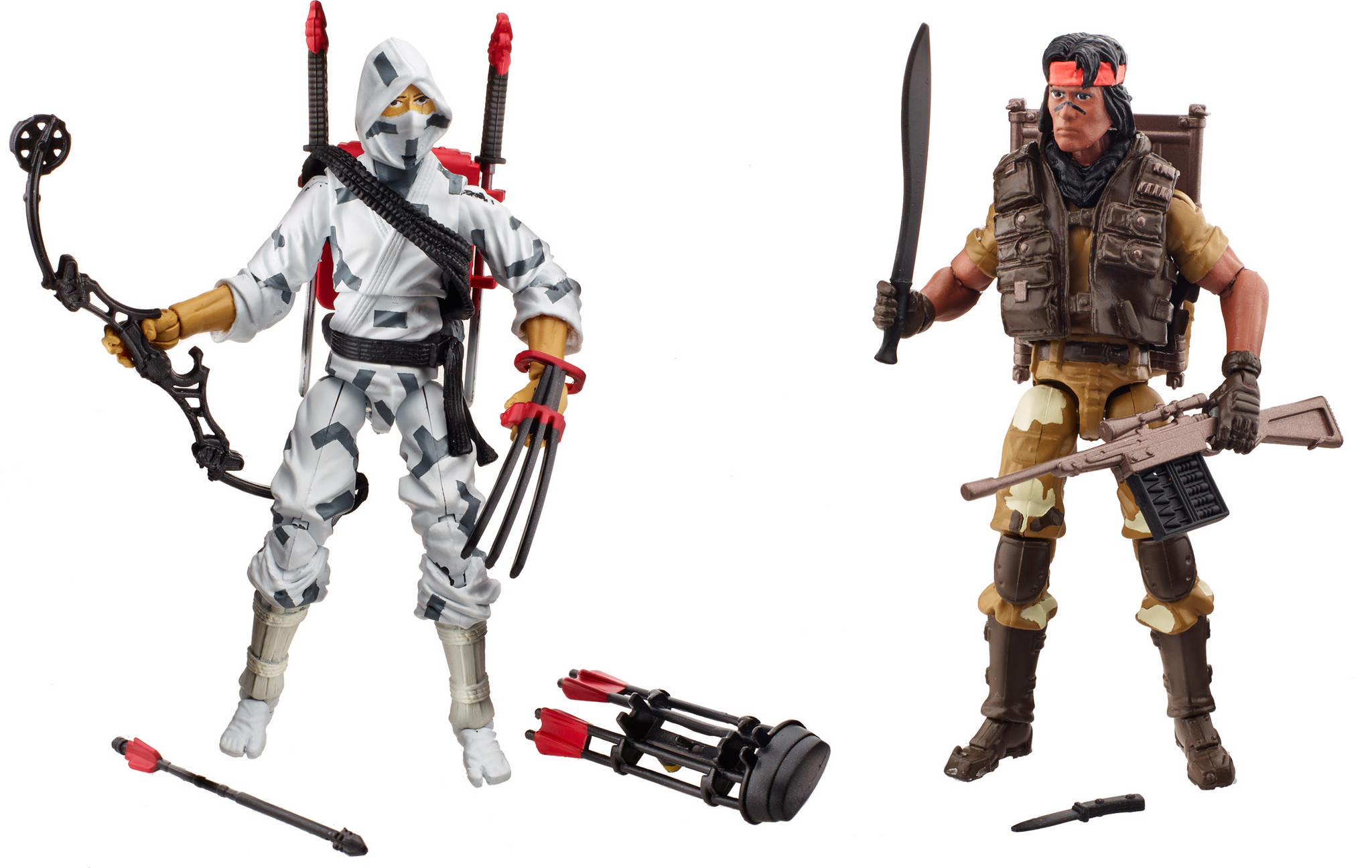 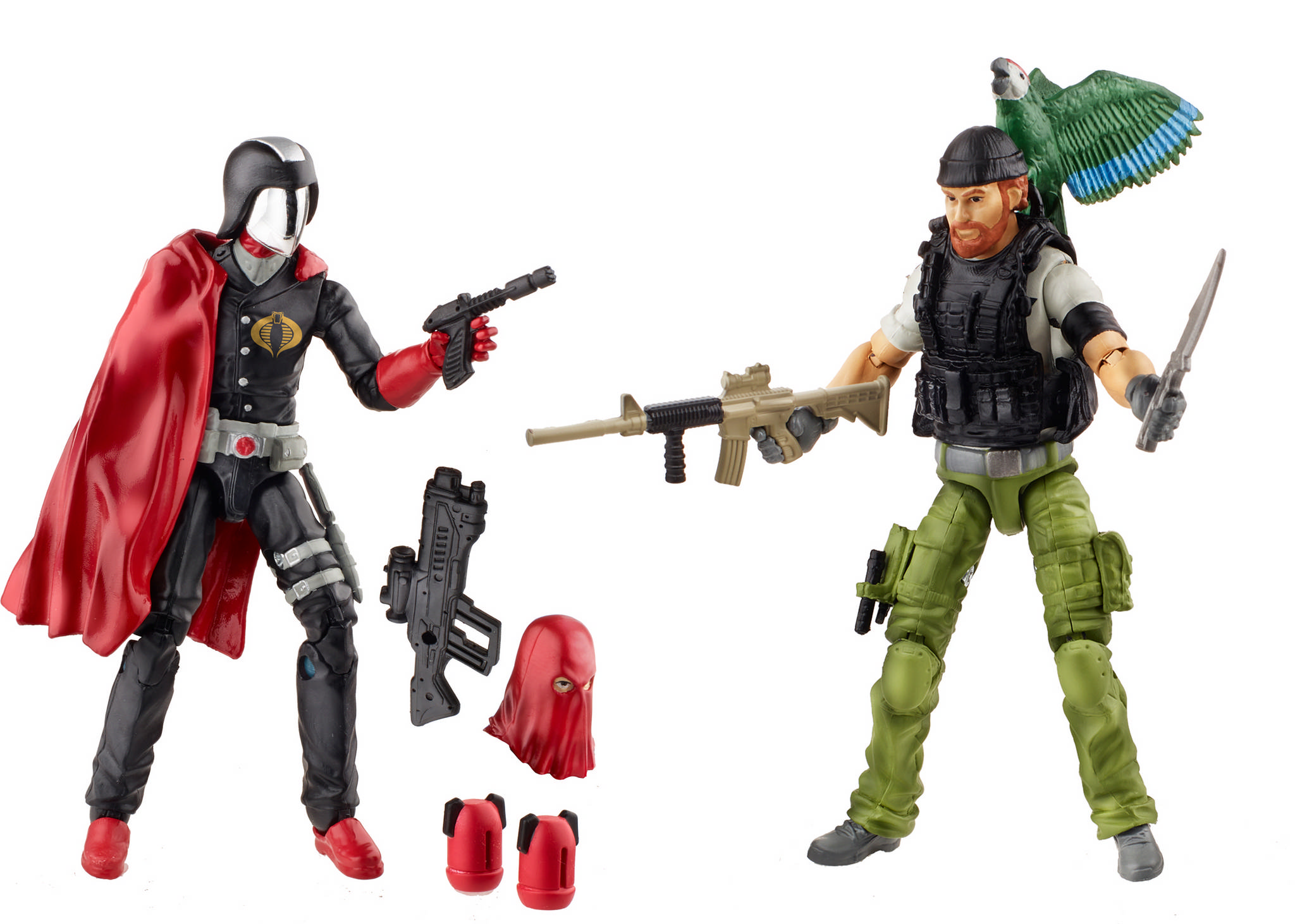 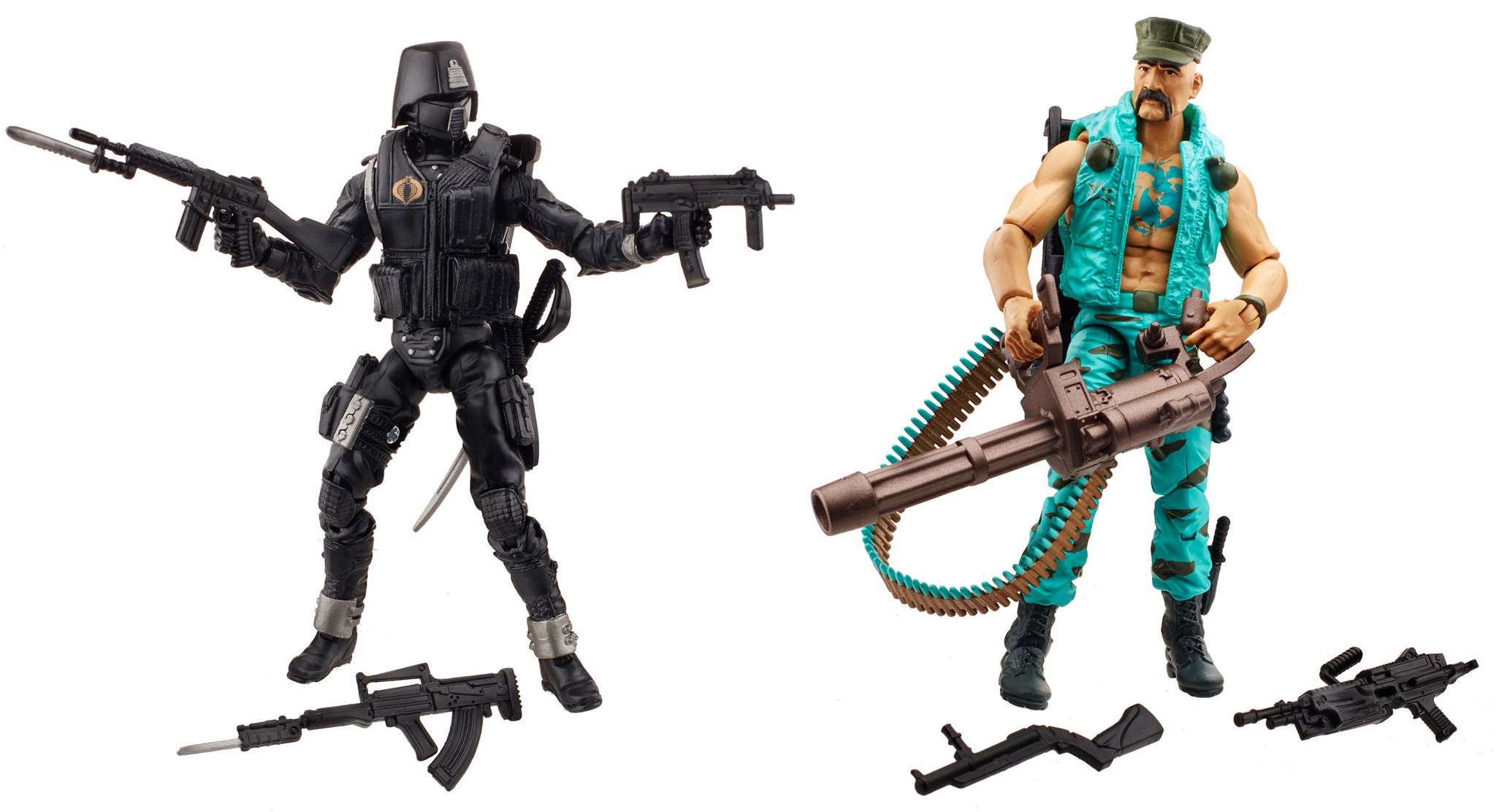 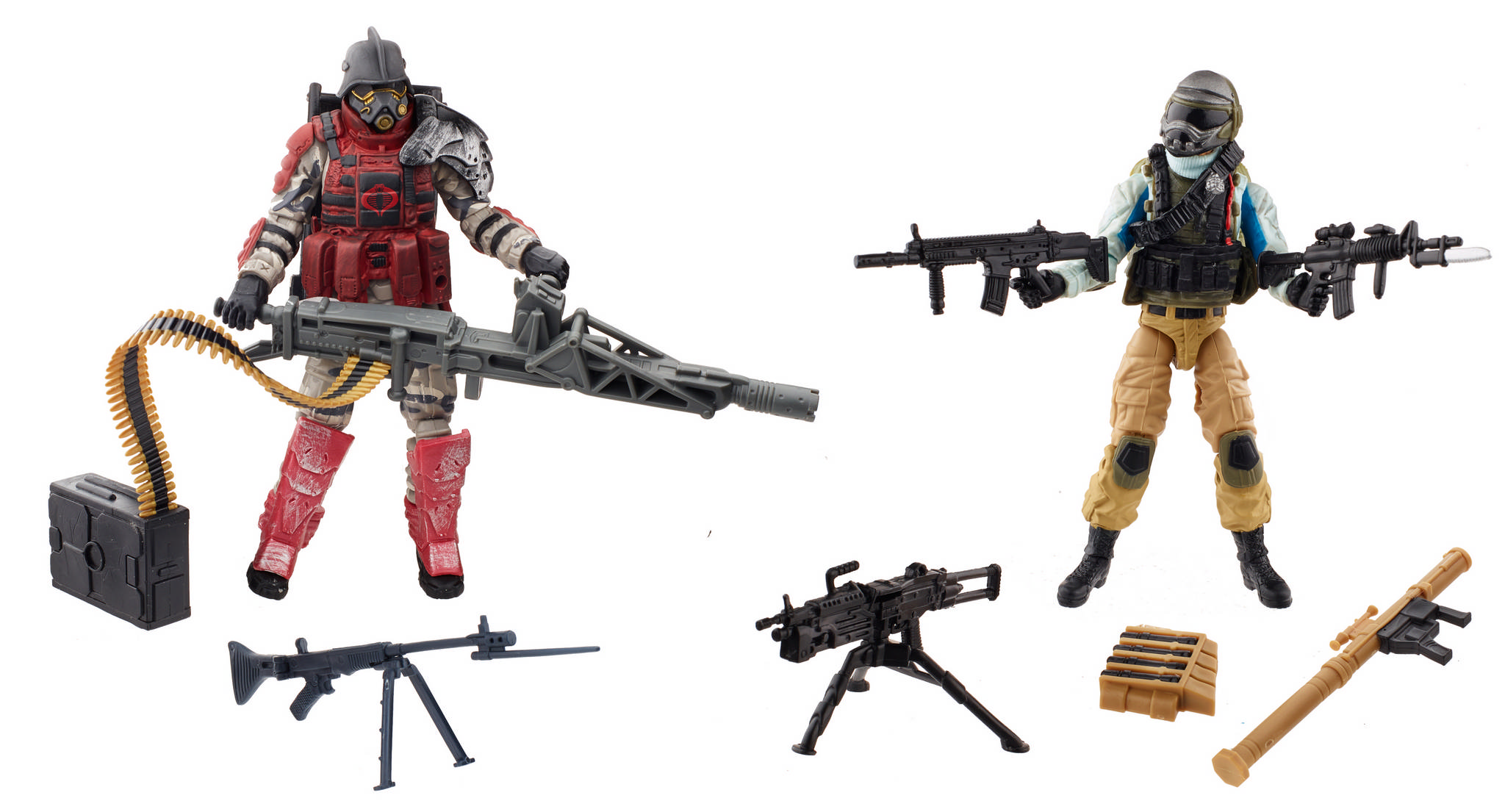 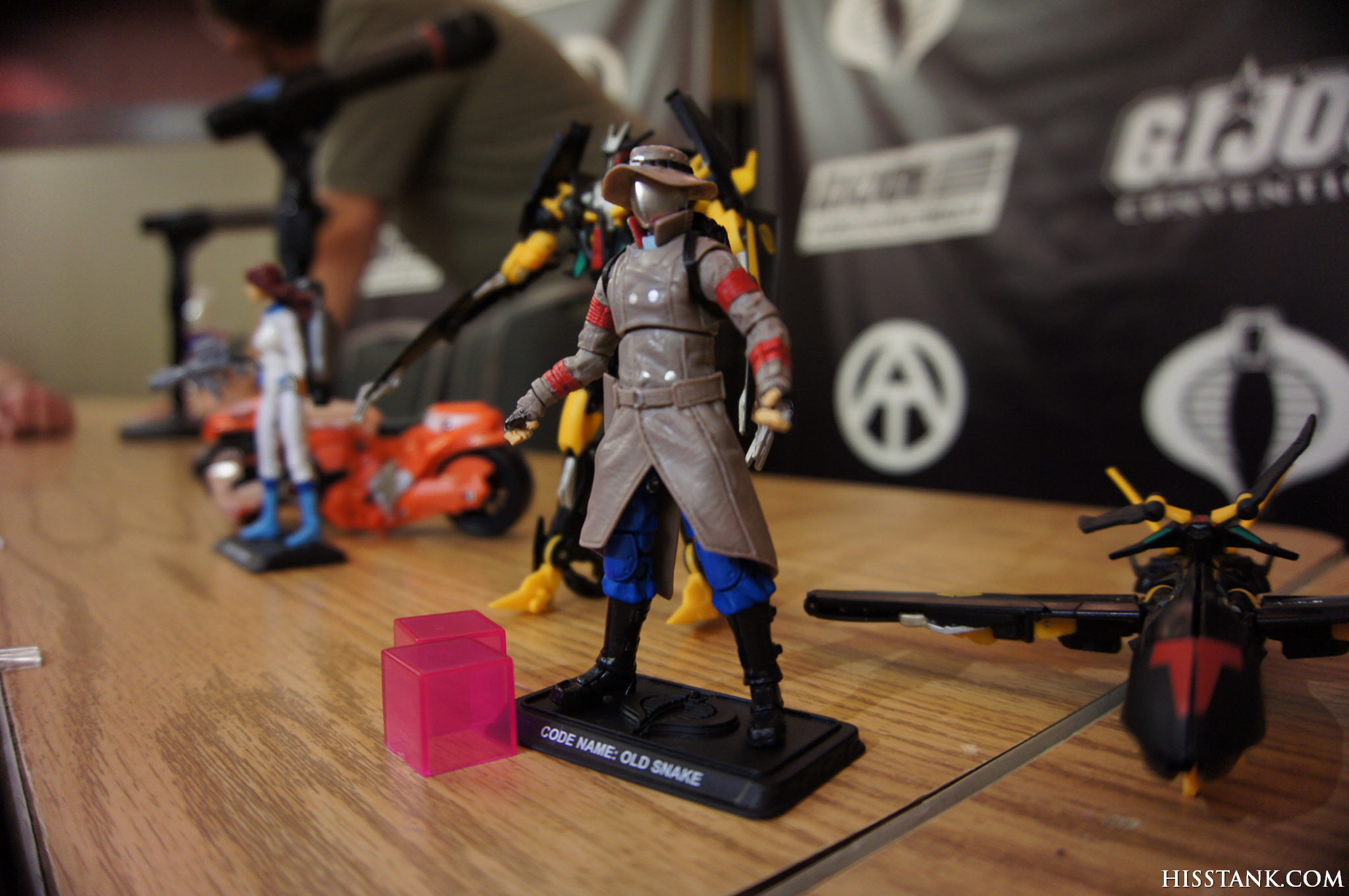 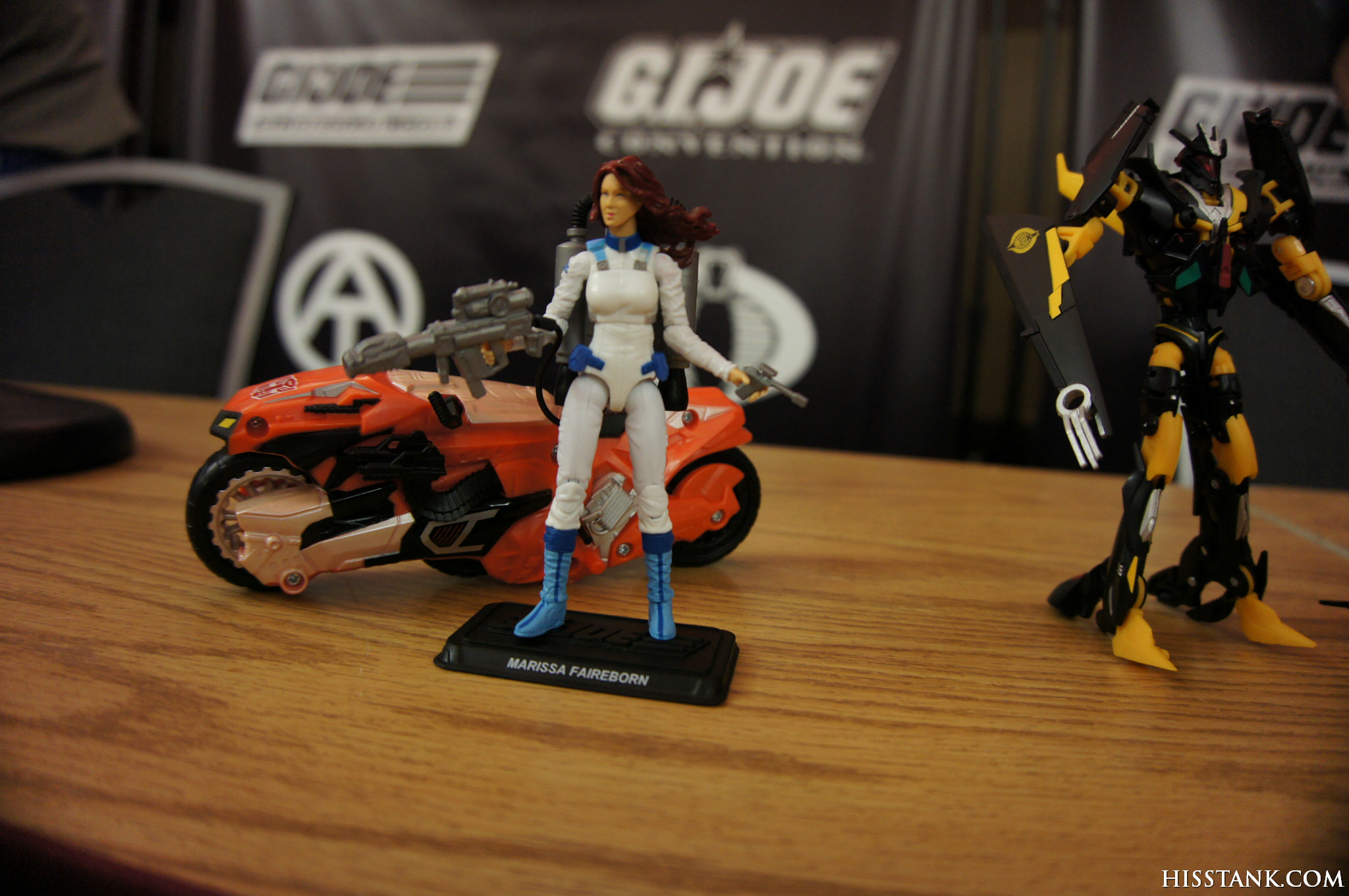 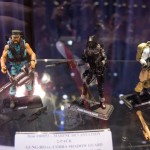 AcidTech by ST Software Updated for phpBB3.3 by Ian Bradley